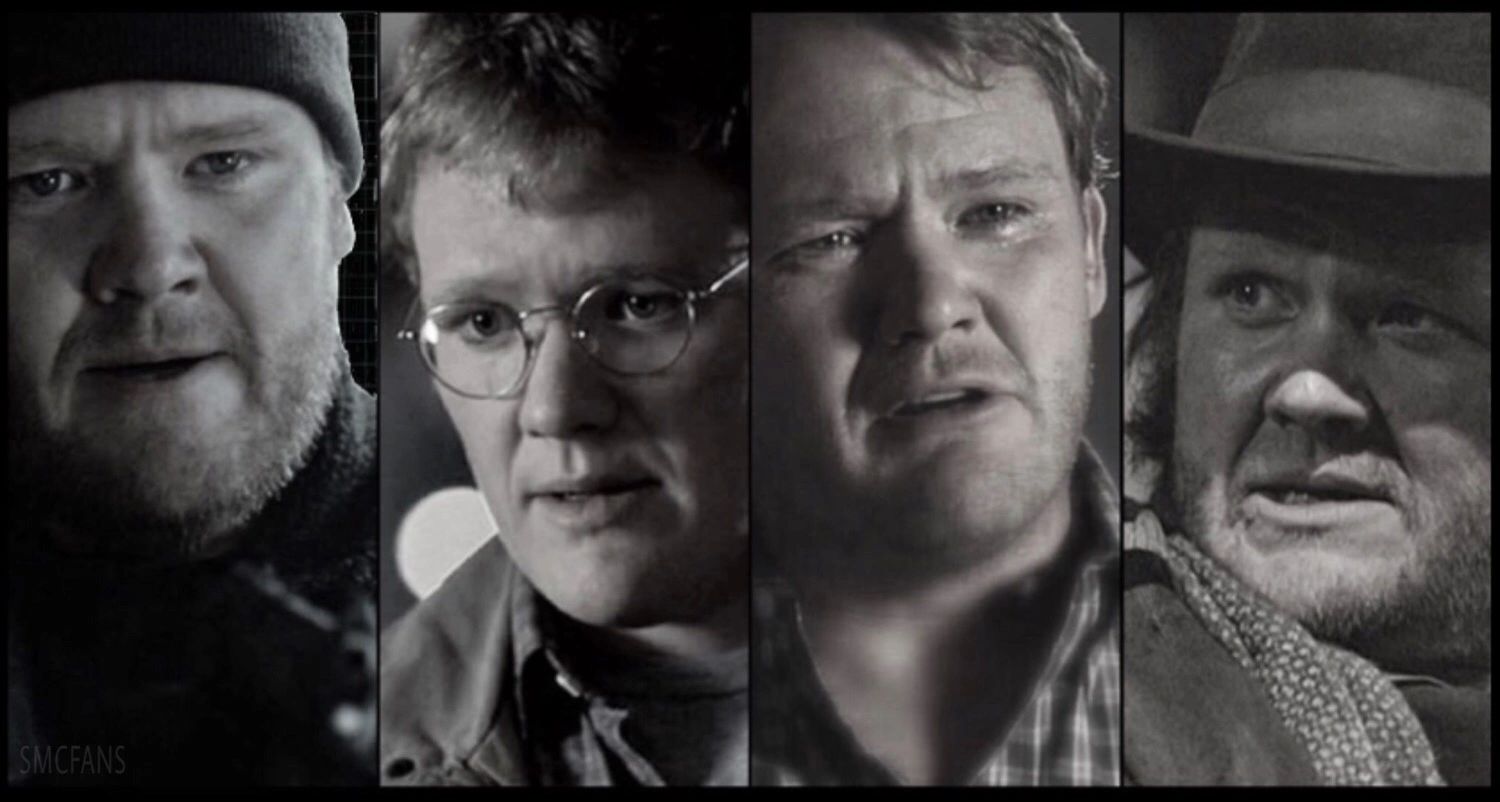 He attended Sentinel HS, & then later went on to graduate from the American Academy of Dramatic Arts.

Since 1992, Scott has continued to appear in a number of tv favourites including, (but not limited to),... Evening Shade, LA Law, Chrsty*, ER*, Nothing Sacred*, House MD, 24, Criminal Minds, The Shield, Supernatural, Castle, Suits*, Longmire*, Code Black, Hawaii 5-0, Unsolved: The Murders of Tupac & The Notorious B.I.G*, This Is Us, Magnum P.I., and just recently, a guest appearance on The InBetween (in addition to his return as Brad to Shameless* this season!)

[ * indicating where his character was/is recurring ]

His repertoire of film credits is just as impressive! Since debuting on to the big screen in George Lucas' Radioland Murders in 1994, Scott has also starred in Hart's War, the 2004 remake of Flight of the Phoenix, Brokeback Mountain, Brothers Three: An American Gothic, Crazy: The Hank Garland Story, Smell of Success, Push, Small Town Saturday Night, Ticket Out, & The Wedding Pact (once again,...only to name a few!)

In addition to delivering some pretty memorable performances on screen, he has also been recognized & won awards for his work behind scenes directing, producing, and writing.

In the community, Scott shares his support for different organizations including Lupus LA, where he continues to advocate as one of their Celebrity Ambassadors.

Did you know that to date, Scott has OVER 120 tv/film appearances under his belt?!

For a full & current list, visit his IMDb page below!

Scott is always up to something GREAT!!

If you aren’t already, be sure to give him a follow!

find us on social media!

CONNECT WITH US ON SOCIAL MEDIA!